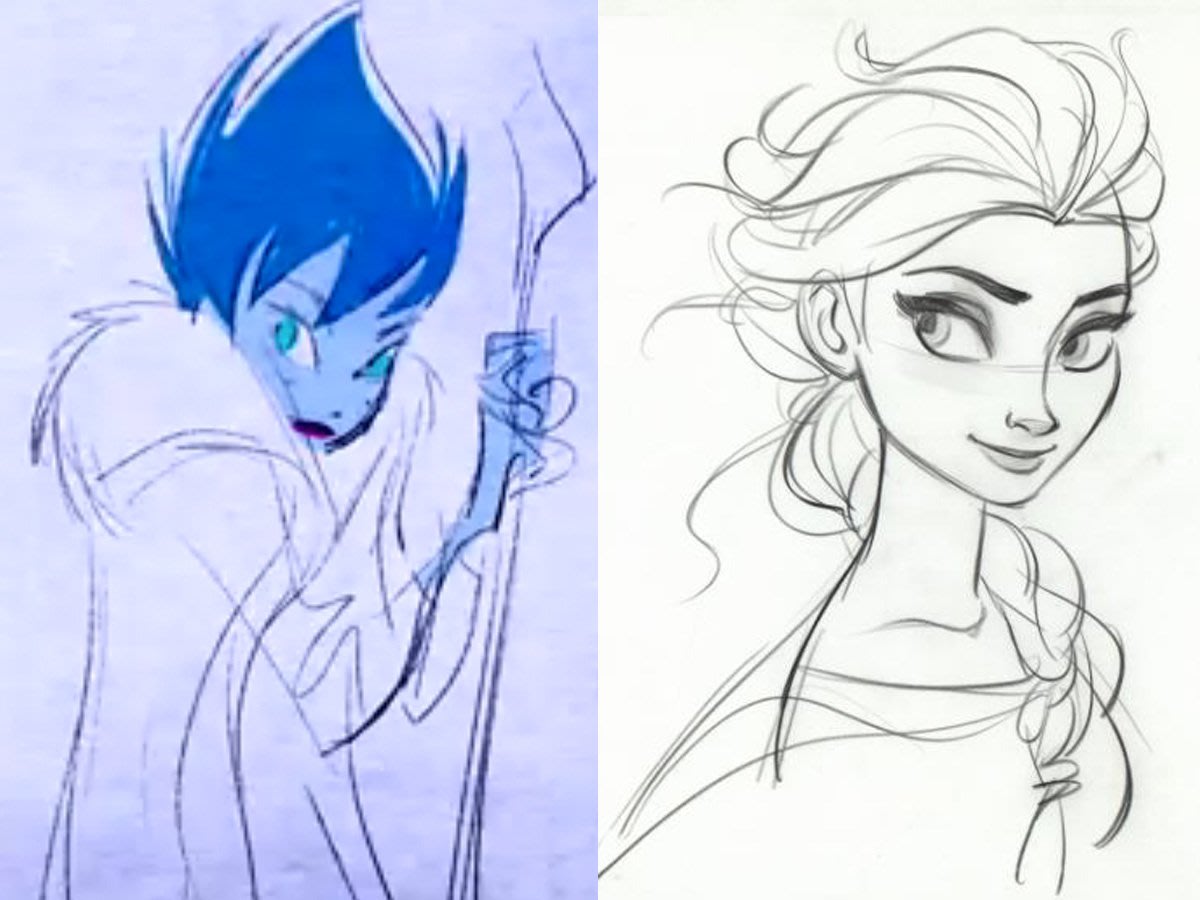 When Disney was making “Frozen,” they ran into a roadblock. They didn’t know what to do about the hero (Anna) and the villain (Elsa). Then someone got the bright idea to make the two of them sisters. That decision alone, according to Business Insider, helped make “Frozen” one of the better Disney movies in cartoon history.

This all goes back to the basic idea that the villain is the bad version of the hero. By linking the hero and the villain as close as possible, it makes the clash between the two of them far more emotional and interesting. Watching two strangers fight isn’t as interesting as watching two brothers fight as in the movie “Warrior” where two brothers wind up in the final mixed martial arts tournament for the grand prize. Likewise, having a hero isolated from the villain in “Frozen” makes it easy to turn the story into a melodrama between someone good and someone evil. When you realize that the hero has bad qualities that could make him evil and the villain has good qualities that could make him likable, you have a much stronger and memorable hero and villain.

Make your villain as closely similar to your hero as possible. This makes the hero’s battle far more difficult because he’s fighting a stronger, more confident version of himself. One reason romantic comedies work out so well is because the man and woman are too similar, which forces them to clash and struggle. In “Sleepless in Seattle,” the man and woman never really meet until the end, but they’re both struggling against flawed partners who they don’t really love, but stay with because it’s convenient. In “The 40-year Old Virgin,” both the man and woman are wary of screwing up their relationship by having sex too soon, so they focus on withholding it as long as possible to strengthen their relationship.

This similarity between your hero and villain is a crucial part of structuring your story. Always find a way to make your hero and villain as similar as possible and your story will magically seem much stronger as a result. What’s surprising is that even an experienced studio like Disney could overlook this basic idea so easily until realizing that it completely changes and strengthens the storyline for “Frozen.”

« The Backstory
Death is the Best Motivator »